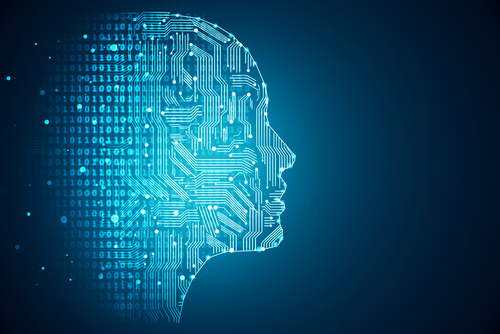 University of Cambridge scientists have started work on a trial that aims to use artificial intelligence to help diagnose dementia.

The research team, led by consultant neurologist Dr Tim Rittman, hopes that in the first year of the trial the AI system, which uses algorithms to detect patterns in brain scans, will be tested in a “real-world” clinical setting on about 500 patients at Addenbrooke’s hospital in Cambridge and other memory clinics across the UK.

The aim is for the tool to lead to earlier diagnoses and also better outcomes for patients.

Professor Zoe Kourtzi, who is also involved in the study, told the BBC, “If we intervene early, the treatments can kick in early and slow down the progression of the disease and at the same time avoid more damage. And it’s likely that symptoms will occur much later in life or may never occur.”

Diagnosis of dementia today requires a comparison and interpretation of brain scans and cognitive tests, often over a period of time. With the addition of AI to help interpret data, doctors can be more confident in giving an accurate diagnosis to patients. The AI’s algorithm can identify patterns in the scans even expert neurologists cannot see and match them to patient outcomes in its database.

Dr Rittman called the artificial-intelligence system a “fantastic development”. “These diseases are really devastating for people, So when I am delivering this information to a patient, anything I can do to be more confident about the diagnosis, to give them more information about the likely progression of the disease to help them plan their lives is a great thing to be able to do.”

For many people the long wait to receive a diagnosis can be very difficult. One of Dr Rittman’s patients, Mark Thompson, 57, told the BBC that when he began having memory lapses 10 months ago it took a barrage of tests and at least four scans before he was diagnosed.

“The uncertainty was causing me more… mental problems than any caused by the condition.

“Was it a tumour? Would they need to operate? It caused me so much stress not knowing what was wrong with me.”