Charities in the age of Covid: cutbacks and closures 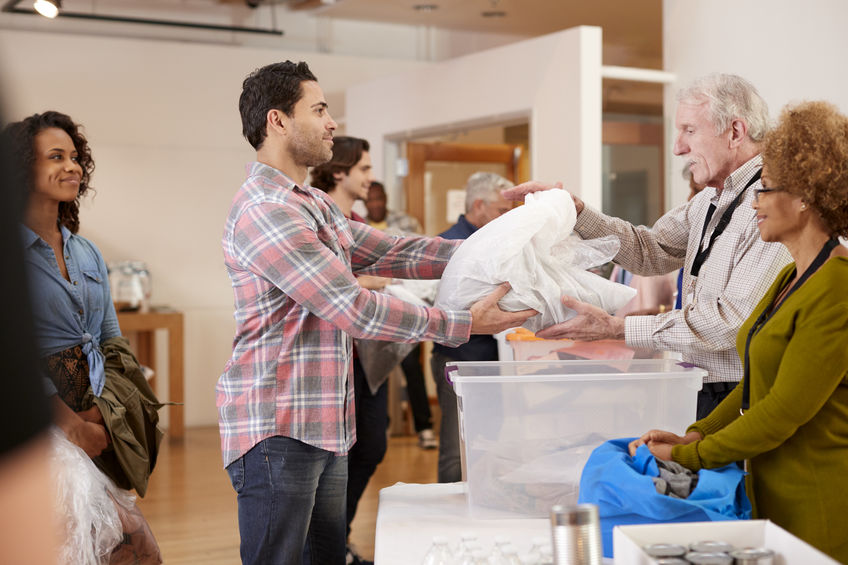 As we move forward in the coronavirus pandemic, it is becoming increasingly clear that many smaller and less well financed charities are facing closure, sadly including those that help families living with dementia.

The government announced a £750 million bailout for the sector in April, but this has been widely criticised as far too little to help charities that are already feeling the strain of furloughed staff, drops in income and fewer chances to fundraise.

One such charity is the Suffolk branch of Age UK, which this week announced it is to close on July 24. The charity, which is based in Claydon, just outside Ipswich, offers support and advice to older people in the county.

“We would like to thank all of our staff and volunteers for their hard work, dedication and commitment to our work, and to the local community for their support,” the Chair of Trustees Anthony Sheppard said.

“These are unprecedented times and we will be working as hard as we can to ensure that older people know where they can turn to for support”.

The closure is typical of the challenges facing the sector. Back in April, Caroline Abrahams, director of all the charitable activities of Age UK, predicted that the charity would have to consider redundancies, despite “soaring” demands for help.

Even as older people rely more on the sector (for example, having food packages delivered while they are shielding), charity shops are closing permanently in many places and salaried staff are still furloughed as part of cutbacks. In addition, many of the regular volunteers for the shops are of course older people, who are now less likely to return to work.

Ms Abrahams said that because of such needs the organisation was doing its best to work through the funding crunch.

“What is a charity for if not for a time like this, to help older people?” Ms Abrahams asked.

It’s so important for us all to support our local and national charities, now more than ever. There are many ways you can help, donate money if you can, have a wardrobe or house clearout and take things to your favoured charity shop, become a volunteer and see if help is needed in your local charity shops – we all need to pitch in wherever and whenever we can.