Everywhere you turn it seems someone is talking about dementia 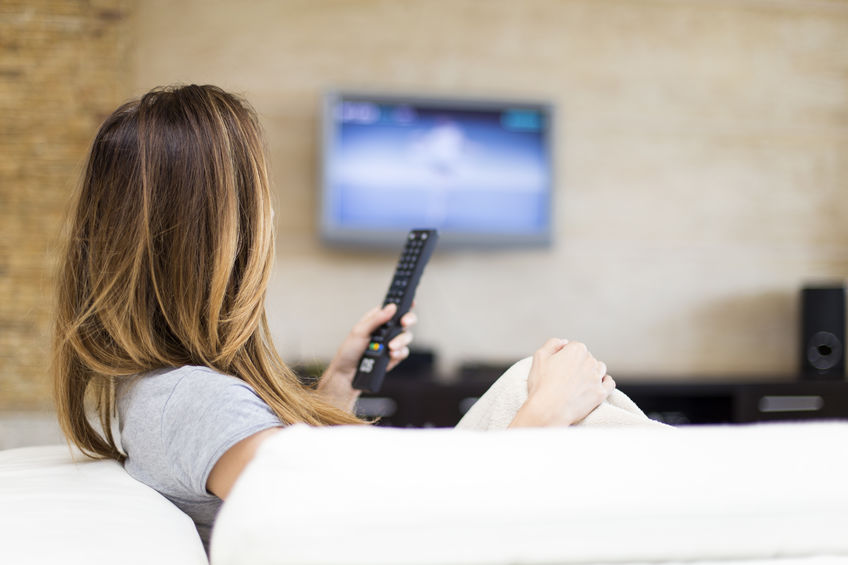 Here at Dementia Network we are always pleased when the issues surrounding the condition are brought into the mainstream. It was therefore brilliant to see two recent series, Our Dementia Choir on BBC1 and The Restaurant That Makes Mistakes on Channel 4, which both in their own way helped to challenge stereotypes.

The BBC two-part documentary, fronted by Line of Duty star Vicky McClure, helped to highlight the crucial link between music and memory for people who are living with dementia. The actress worked with a choir of 20 singers who were all at various stages of dementia. As part of the show, specialists from the fields of medicine, music therapy and performance helped to put together a choir, who then went on to perform in public. McClure became involved with Alzheimer’s Society when she was caring for her grandmother Iris, and had seen first-hand how music and singing affected dementia patients positively.

McClure said, ‘It was an opportunity for me to do something, anything, to help people living with dementia. When the proposal came through about what they were trying to achieve with this series, I thought that one thing is exposing people living with dementia, and another thing is where you do that as well as finding some results at the end of it. And that’s what I think we achieved.”

There are clips from the series available on www.bbc.co.uk/iplayer here.

Meanwhile over on Channel 4 the ambitious The Restaurant That Makes Mistakes had its airing over three Wednesdays in June. In this series 14 people diagnosed with early onset dementia were put in charge of a restaurant. The series was built around the premise that four out of five people diagnosed while of working age lose their jobs, their independence, and sometimes their homes. But does it have to be like this? Can this experiment help the volunteers rediscover the people they used to be? The youngest working in the restaurant was 23-year-old Jordan Adams, recently tested positive for Pick’s Disease, a rare form of dementia that affects parts of the brain that control emotions, behaviour, personality, and language.

Under the guidance of the Michelin-starred chef Josh Eggleton, the fourteen were trained and given new skills in an attempt to show that a diagnosis of dementia does not have to mean the end for our working lives.

You can watch episodes on Channel 4 Catch Up channel4.com here.