Fancy tea with a pony? 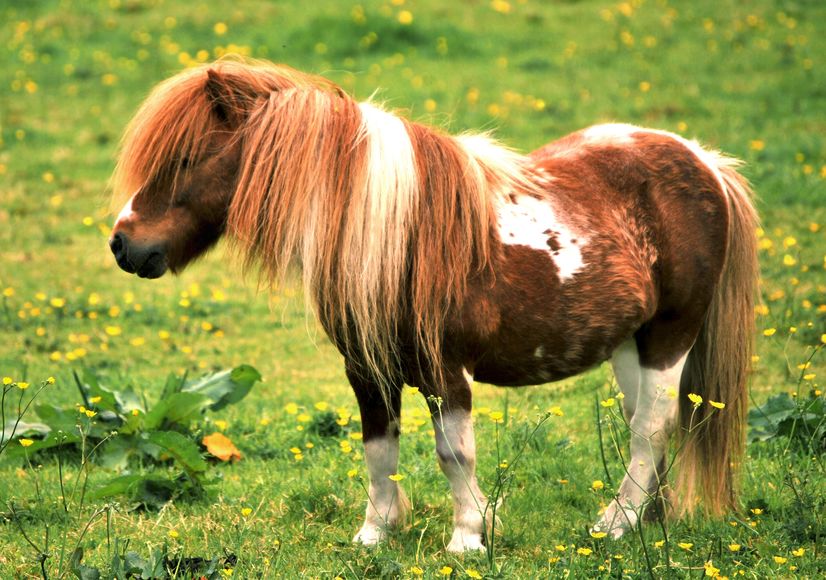 A remarkable project to bring together those living with dementia and horses is being rolled out nationwide after a successful pilot project in the Cotswolds. Tea with a Pony was the idea of Cotswold Riding for the Disabled group, and entailed an afternoon spent at the group’s base at Cheltenham Race Course, enjoying an afternoon tea with family members and some time meeting the ponies. Participants also were able to watch a riding lesson and take part in a sensory walk.

The group had delivered 400 sessions before the pandemic hit in 2020 and everything was put on hold. Now they are gearing up to roll the successful programme into a nationwide scheme. Claire Jenkins, Cotswold RDA general manager, said, ‘“We are preparing a guide that will be ready in April, and hopefully it will help other RDA groups round the country to learn from our experience. We are very hopeful that a lot of RDA groups will pick this up.”

She described how visitors to the centre were transformed after their time with the ponies. ““The stories that have come from these sessions have been incredible, we had one resident whose father and grandfather had raced at Cheltenham as amateur jockeys; the resident went straight back to the excitement of that day. It’s using that pony connection – it’s so sensory; it’s the smell, the touch, the leather, all of it.”

It’s not the first time that horses and those living with dementia have been brought together. A previous project run in Scotland that brought Shetland ponies into care homes to connect with residents saw similar success. Therapy Ponies Scotland director Elaine Sangster told Horse and Hound magazine in 2018, “Sometimes we have carers in pieces because they see a resident talking to us who doesn’t normally speak,” she explained. “Something about the ponies can unlock conversation — they might tell us they worked with ponies when they were younger or their father was a farmer. The carers can’t believe it as it’s information they have never revealed.”

As the UK opens up gradually over lockdown, it is hoped that more such riding centres will be following the Cotswolds’ group’s lead and initiating afternoon teas, so look out for the programme starting up near you. We at Dementia Network think it’s a brilliant idea. One lump or two?