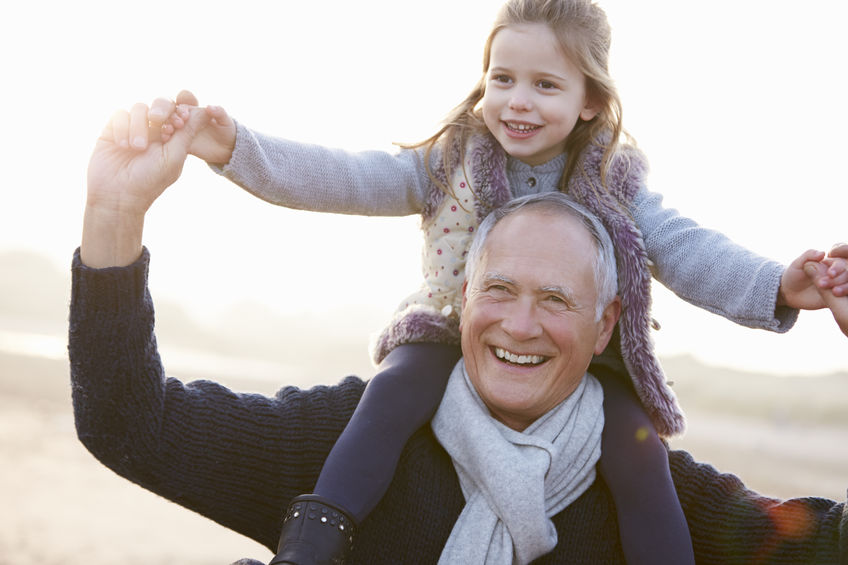 Vascular dementia is a medical term that describes a decline in cognitive abilities including memory, planning, reasoning, and judgment. When blood flow is reduced to any region of the brain, it becomes damaged quickly and recovers slowly, if at all. This damaged brain tissue causes the dementia symptoms. When symptoms are severe, they impair a person’s daily functioning and may affect their ability to cary out the tasks required to be able to live independently.

Vascular dementia is the second most common cause of dementia after Alzheimer’s disease. Incidence estimates range from 10-20% of all dementias among older adults. Vascular dementia results from reduced blood supply to the brain due to diseased blood vessels. To be healthy and function properly, neurons require adequate oxygen, glucose, and other nutrients provided by blood that is delivered to the brain through a complex system of vessels (the vascular system). If this vascular system becomes compromised by weak or blocked vessels, then blood supply will not be adequate and brain cells and tissue will be damaged and/or die.

Certain diseases and conditions that narrow or cause long-term damage to blood vessels can increase one’s risk of developing vascular dementia They include:

Symptoms differ depending on what part and how much of the brain is affected, and can overlap with those of other types of dementia. Vascular dementia does generally progress, but the speed and pattern of decline can vary. Some individuals may experience memory loss, whereas others may exhibit changes primarily in mood and behavior.

Like all dementias, individuals in later stages will show overall cognitive decline and will no longer be able to live independently  Symptoms can include:

Concerns about dementia should be raised with your GP as soon as possible. Early diagnosis is important, as it provides access to treatment, advice regarding planning for the future, and possible recommendations for lifestyle changes that may slow down the progression of the condition. Recommended lifestyle changes may include following a healthier diet, getting physically active, quitting smoking, and quitting or decreasing alcohol consumption.

A thorough medical examination for vascular dementia can include a variety of different tests and studies. A doctor will conduct a full medical history and likely order blood tests to rule out other causes. Often individuals are referred to memory clinic or for neurological testing and in some cases  this may involve having a brain scan (eg. CT or MRI)

Vascular dementia can be difficult to differentiate from other forms of dementia because there is frequently an overlap in symptoms. Also, many individuals with dementia have both vascular disease and another brain disease such as Alzheimer’s or Lewy Body Dementia, and therefore have a “mixed dementia.” Mixed dementia may be diagnosed less frequently than vascular dementia or Alzheimer’s disease, but many researchers believe it is quite common and deserves greater attention because the presence of two or more types of dementia-related conditions is likely to have a more severe impact on the brain and cognitive functioning than one type alone.

There is no specific treatment for vascular dementia. It’s likely that your doctor will seek to bring under control any other medical conditions that impact cardiovascular health as a way of slowing decline. If applicable medications to control blood pressure, cholesterol, heart disease, and diabetes might be prescribed.

Additionally an individual diagnosed with vascular dementia will  be encouraged to adopt a healthy lifestyle. That means a diet with plenty of fruit and vegetables, fish, and limited fat and salt. Exercising and avoiding smoking and alcohol can reduce the risk of further damage to the cardiovascular system.

It’s important to remember that any dementia diagnosis whilst shattering does not mean the end of life as you know it. There is much that can be done on both a personal and medical level to ensure that you can live well with vascular dementia.