General Election: What pledges have the main parties made about dementia care? 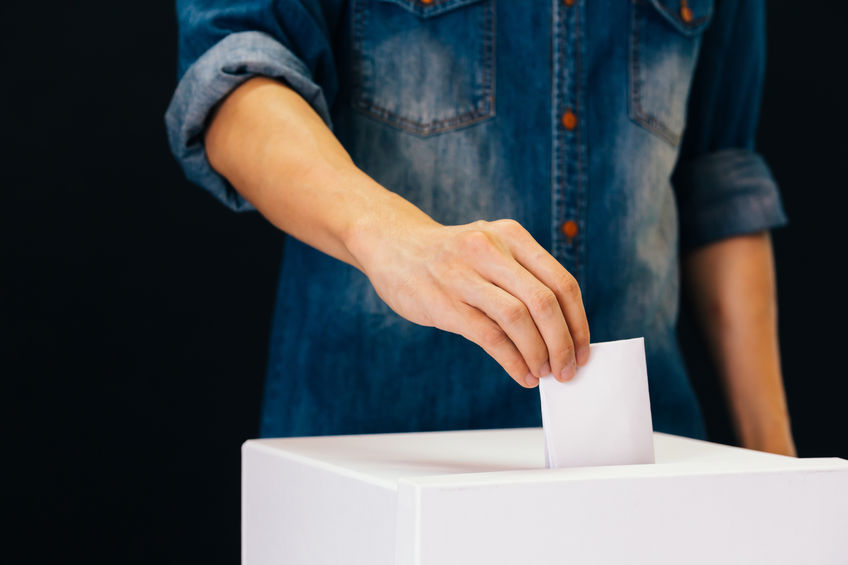 We are all getting ready to vote on December 12 – but how will the main parties address the needs of those living with dementia? For years now, the lack of a coherent strategy to cope with the social care crisis and the greying of the population has left families across the UK suffering financially and emotionally. Dementia and other diseases associated with old age have left the most vulnerable in society on the edge of a precipice that constitutes a national crisis.

First, the Conservatives. Boris Johnson has pledged to spend 1billion a year to fund the social care sector over the next five years and has pledged to double dementia research spending. Previously, Johnson pledged that ‘no one should have to sell their home in order to pay for their care’, and in his first speech as prime minister he pledged that the Conservatives would ‘fix the crisis in social care once and for all’, using ‘a clear plan we have prepared’. Actual details of this plan are yet to emerge, despite assurances from health Secretary Matt Hancock that the social care green paper was ready for publication more than a year ago.

The Conservatives have been reluctant to give any real detail of their plans, saying ‘cross-party consensus’ is needed before their model can be adopted. Jeremy Hughes, Chief Executive at Alzheimer’s Society, said, ‘“Whoever is next in government has to take the lead and act decisively to resolve the funding of social care, and improve the quality of support people get. Cross-party consensus, while laudable, must not be as an excuse for more dither and delay.’ It is also worth remembering the Conservative proposals to increase the state pension age to 75, revealed in August 2019 by the Conservative Think Tank the Centre for Social Justice.

The future of the NHS has been central to Labour’s campaign so far, and lots of cash has been pledged to try to rectify the underfunding of the past decade. They plan to introduce a ‘National Care Service’, which will include free personal care for over 65s. It’s important to note this is not free social care, but rather focuses on everyday help in the home such as dressing, washing, diet and continence needs (a similar model is already in place in Scotland). Users would still need to fund social care, although Labour plan to introduce a ‘cap on lifetime costs’ for those paying for their care. Under this model, those paying for their care would reach a limit (potentially £100,000, dependent on means testing), after which the state would fund the costs.

Crucially, any extra money pledged by the parties to help with the care crisis needs to translate into extra people. The NHS is currently short of around 100,000 staff, while social care is down 120,000. Like the Liberal Democrats’, Labour’s manifesto acknowledges these issues, but is light on detail about how chronic staff shortages will be addressed.

So what of the Lib Dems? Like the Conservatives, they have promised more investment in the social care and health system, namely an extra £35 billion over the next five years. They would raise this by adding a penny income tax on every pound. Actual detail on where and how the money will be spent is thin on the ground, however. They also pledged to support carers with a package of measures designed to make their lives easier, including an annual Carer’s Bonus of up to £250, support in returning to the jobs market and a scheme to give carers more rights and recognition in the NHS.

In short – big promises but scant detail from all the major political parties. No surprises there, but here at Dementia network we will be watching closely to see whether the winner of the election actually follows through on their pledges.