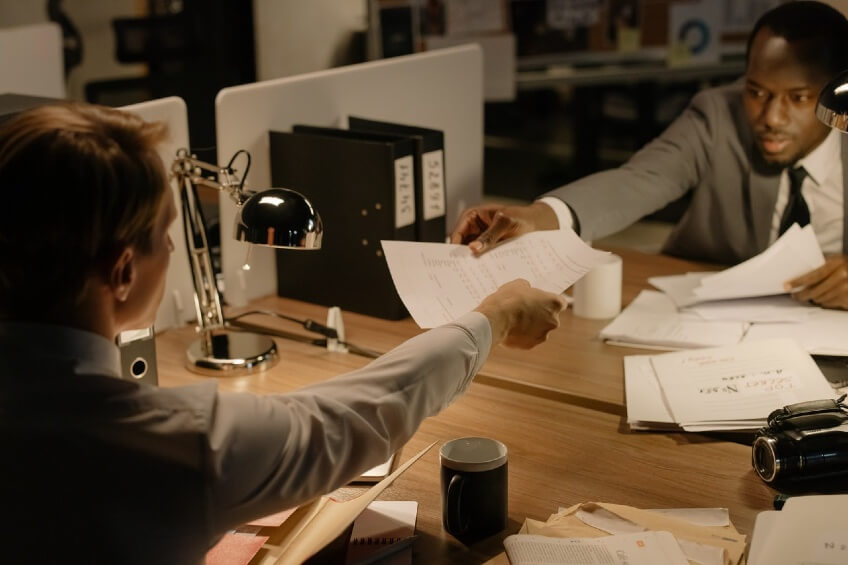 An initiative which began in Norfolk almost a decade ago, has now been rolled out nationwide and implemented by all regional police departments.

The Herbert Protocol began when a veteran of the Normandy Landings, George Herbert, who had dementia, went missing and died when he went out looking for his childhood home in 2011.

On World Alzheimer’s Day on the 21st September this year, the Herbert Protocol was finally implemented nationwide with a single, standardised form which can be used by all police regions to help save time in the event of a loved one going missing.

The protocol, which is already widely used throughout the UK, is simply a form which can be given to police to save time in the event of a missing person’s inquiry. The Herbert Protocol encourages carers and families of those with dementia to record vital information on the form in advance, before a moment of crisis. Having the Herbert Protocol to hand when a loved one is missing can speed up the search and mean the family or carers are not struggling to recall information when they are stressed.

Families of a person with the condition are asked to download the form from their regional police website, and provide information in advance such as personal details, a description, a recent photograph, languages spoken, as well as previous addresses, places of employment and other significant locations in someone’s life. This can include their old school, a church, or a favourite walking route, plus their medical history and information about past incidents of going missing. Ownership and responsibility for updating the form remains with the family.

Currently there are around 850,000 people across the UK with dementia – a figure which is expected to rise, and research suggests that around 70% of people with dementia may go missing at least once, with some at risk of going missing multiple times. Often those with dementia might go to places they were previously connected with, such as childhood homes, so it is easy to see how this initiative now being in place will really help the police save valuable time in their search and hopefully save many lives in the future.