Little Girl in the Radiator by Martin Slevin 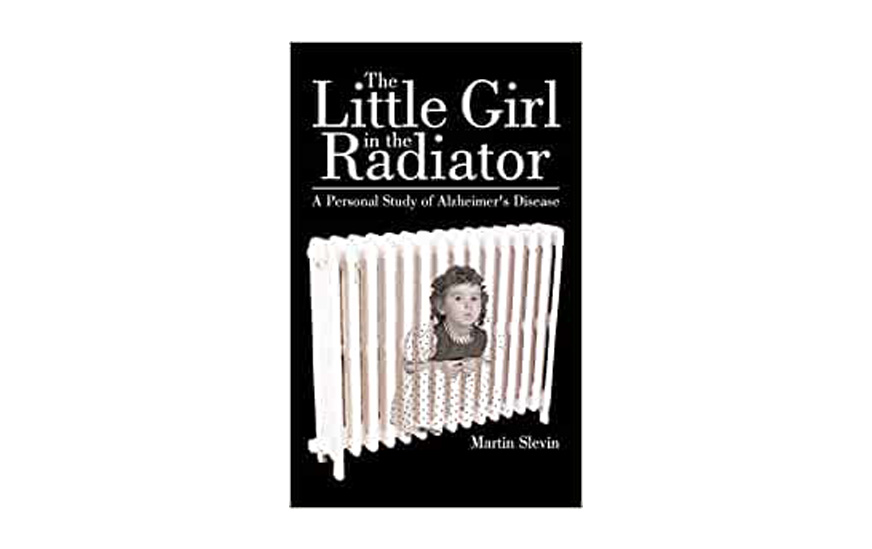 Little Girl in the Radiator is the story of one man’s attempt to understand Alzheimer’s disease as its progression slowly changes the personality of his mother. Martin Slevin’s mother was a highly active, very intelligent and fiercely independent woman who ran her own business. After Martin moves back in to care for her, they embark on a journey through the various stages of the condition together.  But one question plagues Martin: who is the little girl in the radiator with whom his mum has daily conversations?

The book is beautifully written and gives a tender account of how Martin and his family care for his mother day by day who, as he puts it ‘Is fighting a disease neither she, nor anyone in the family could understand.’ Martin has a flair for storytelling and writes movingly and often humorously. The humour helps offset the more heart-breaking moments which will no doubt resonate with many readers who have had their own experiences of the disease. Slavin paints a vivid picture of the love he has for his mother and how they all have to adapt as the changes in her personality unravel, as well as the guilt he feels over situations he could have handled better and ultimately, the decision to transfer Rose to a care home.

Slevin manages to explain and deal with the more complex issues of Alzheimer’s disease in a really compassionate and clear way and not dwell on his frustrations with the lack of help there is available. This book is a must read for anyone who is currently or who has ever had to deal with an elderly relative with dementia.