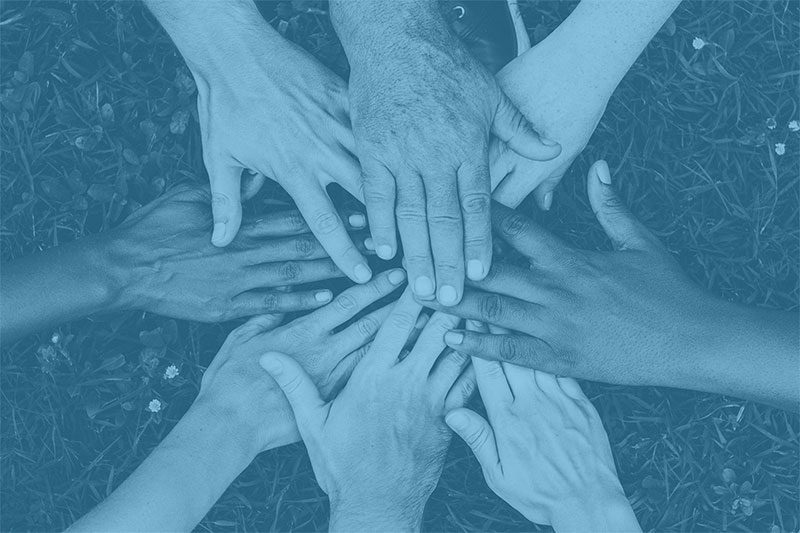 Mindfulness and meditation may be the buzzwords of the current generation, but did you know that science has uncovered a possible link between regular mindfulness and a reduced risk of developing dementia in later life?

A recent study by University College London (UCL) found that those who experience moderate to severe stress and anxiety in middle age were more likely to develop dementia in later years. The researchers’ analysis of 30,000 people also lends weight to the known association between depression and dementia.

Although it was not fully clear why the link between anxiety and dementia exists, one theory is that the body’s responses to stress may speed up the aging of brain cells, so increasing vulnerability to dementia.

Researchers acknowledged that more work needs to be done to examine exactly how mindfulness can help, but were upbeat about the benefits of the practice.

“Non-pharmacological therapies, including talking therapies and mindfulness-based interventions and meditation practices, that are known to reduce anxiety in midlife, could have a risk reducing effect,” they said. And they added that, given how common anxiety is, it may be worth doctors considering anxiety as a risk factor for dementia as well as depression.

In 2017 a trial run by the BBC and the University of Westminster discovered that mindfulness was more than twice as effective as gardening or yoga at helping people to relax. And scientists in the US have shown that an eight-week course of mindfulness, involving daily classes, can help lower inflammatory molecules and stress hormones by around 15 per cent.

Simply put, mindfulness is the practice of being aware of the present moment. It encourages you to observe your feelings, thoughts and the world around you without reacting. You can practice mindfulness at any moment of the day, simply by tuning in and paying attention to everything around you instead of being on autopilot.

Professor Mark Williams, the former director of the Oxford Mindfulness Centre, says, ‘An important part of mindfulness is reconnecting with our bodies and the sensations they experience. This means waking up to the sights, sounds, smells and tastes of the present moment. That might be something as simple as the feel of a banister as we walk upstairs.’