Movies to watch with someone with dementia 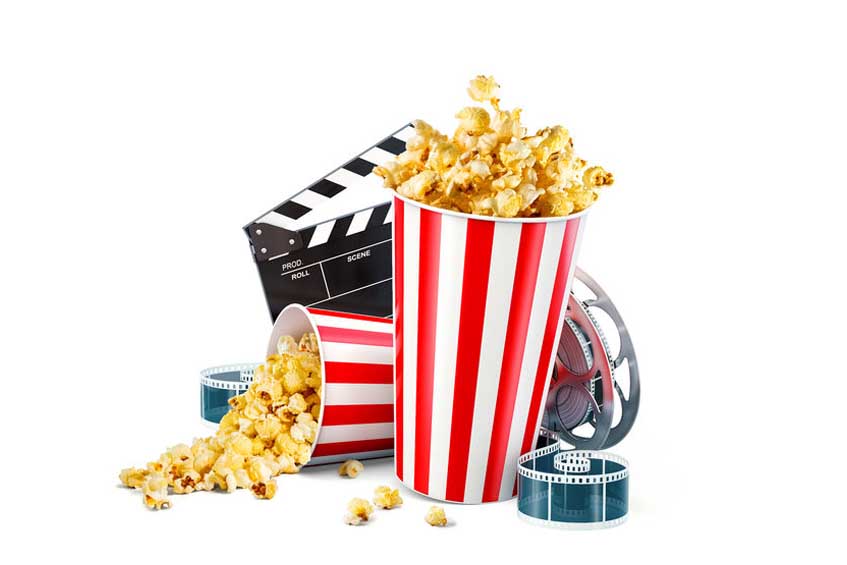 Many people living with dementia no longer have the ability to sit quietly through long films. Many will want to talk, sing along or get up and move around while the movie is playing. And while this isn’t a problem at home, it can be an issue in the cinema.

A great way to get your loved one out and about, and have a bit of fun together, is to attend dementia-friendly screenings. Available across the country, these screenings often show classic films from the golden age of cinema. If you can’t make it to a screening, you can still have fun by watching a movie at home. These are some of our favourite titles to help get you in the mood.

The Sound of Music

First released in 1965, The Sound of Music has been charming audiences for over half a century. Packed full of well-known songs, it’s a great choice of film to watch with someone with dementia. The famous tunes may well help to trigger memories, while the beautiful setting makes the film lovely to watch. As the story is relatively easy to follow, your loved one should be able to keep track of it. However, if they can’t, the music should be enough to keep them entertained for the duration of the movie.

Set during the Second World War and released in the early 1940s, Casablanca represents an era that many people now living with dementia will recognise. The film stars Humphrey Bogart and Ingrid Bergman and is set in the Moroccan city of Casablanca. As it’s filmed in black and white, some people with dementia may find it easier and more relaxing to watch, while its relatively short running time will help viewers to stay focused.

The Wizard of Oz

Another classic movie from the golden age of Hollywood, The Wizard of Oz is one of the most popular films of all time. Like The Sound of Music, it features a number of well-known songs. This gives your loved one the chance to sing along and really get involved in the movie. As the storyline is so familiar, and as the film was originally made for kids, it should be fairly easy for viewers to follow the action.

Starring a young Audrey Hepburn as a bookshop clerk and aspiring model, and Fred Astaire as her charming love interest, Funny Face is a classic musical romantic comedy. Featuring songs by George and Ira Gershwin, as well as some fantastic dance scenes, it’s a movie that your loved one is guaranteed to enjoy.