Music and Dementia – uplifting and transformational 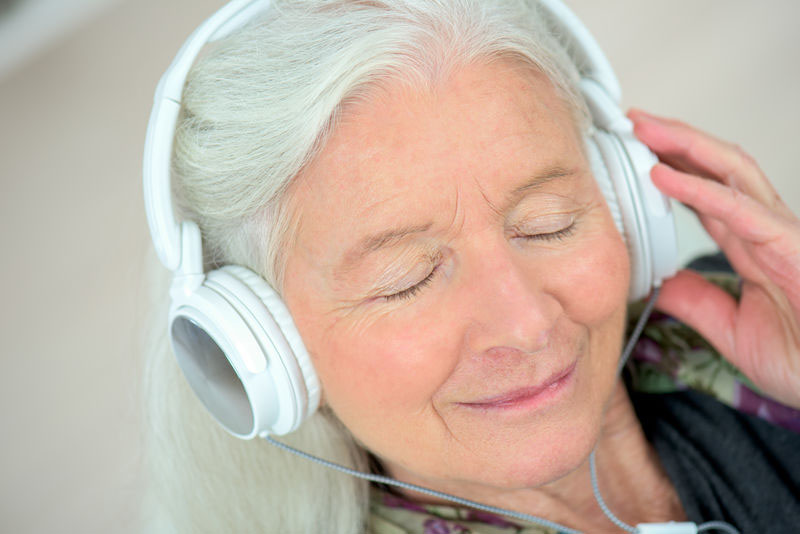 For those caring for someone dementia through this period of self isolation music could be a great way to stimulate and sooth as well as invoke memory. Music can  help people recall memories and reconnect with emotions that can often disappear as they progress through their dementia journey.  Studies both in the UK & USA have demonstrated that dementia and Alzheimer’s patients can recall memories and emotions, and have enhanced mental performance after singing.

Dr. Laura Mosqueda, Director of Geriatrics at the University of California, Irvine School of Medicine, explains that “Because music can affect so many parts of the brain, it touches areas that may not be damaged by the disease and brings those pathways to the forefront.” The result is that sometimes an “astounding awakening” can occur.

Researchers  at Irvine were able to determine the effect music has on dementia patients, by leading half of the participants in the study through selected songs while the other half listened to the music being played. After the musical treatment, all participants took cognitive ability and life satisfaction tests which showed that participants scored significantly better when being lead through songs, rather than only listening.

Research continues into why music appears to have such a profound impact but for the moment here are some reasons why researchers believe that music boosts brain activity:

If you have a loved one or a caring for someone with dementia, here are some ideas to get you started.