New medication may stop Alzheimer’s in its tracks 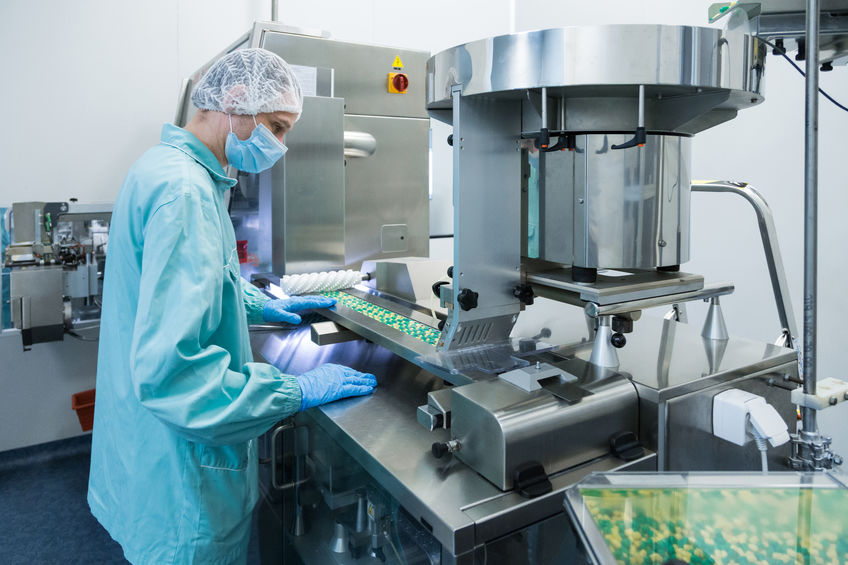 A trial drug that had initially been dropped by its makers has now been hailed as a potential miracle medication for those living with Alzheimer’s.

The US biotech companies Biogen and Eisai had scrapped the experimental drug Aducanumab after trials failed. But further analysis discovered that patients had a “statistically significant reduction of clinical decline” on high doses of the drug.

Researchers found that patients showed an improvement in memory and language skills. Aducanumab is an antibody designed to target amyloid, a protein that builds up in the brains of people with Alzheimer’s at an early stage in the disease process.

Regulators in the US have now accepted it for “priority review” with a decision expected in March. Priority review is saved for drugs that promise a significant scientific breakthrough.

Current Alzheimer’s drugs only treat the symptoms of the disease, rather than the underlying cause. Aducanumab works by helping to clear build-ups of toxic proteins that damage brain cells. The therapy successfully slowed dementia decline, allowing patients to continue living independently, something that has huge implications for our ageing populations.

Samantha Benham-Hermetz, from Alzheimer’s Research UK, said, ‘People affected by Alzheimer’s disease have waited a long time for a life-changing treatment and today’s announcement offers hope that one could be in sight.’

Dr Haru Naito of Eisai, speaking in The Sun newspaper, noted that if the treatment were to be approved it would be a ‘historic milestone towards creating a paradigm shift in treatment for Alzheimer’s disease.”