Personalised playlists for those with dementia – thanks to Chiltern Music Therapy 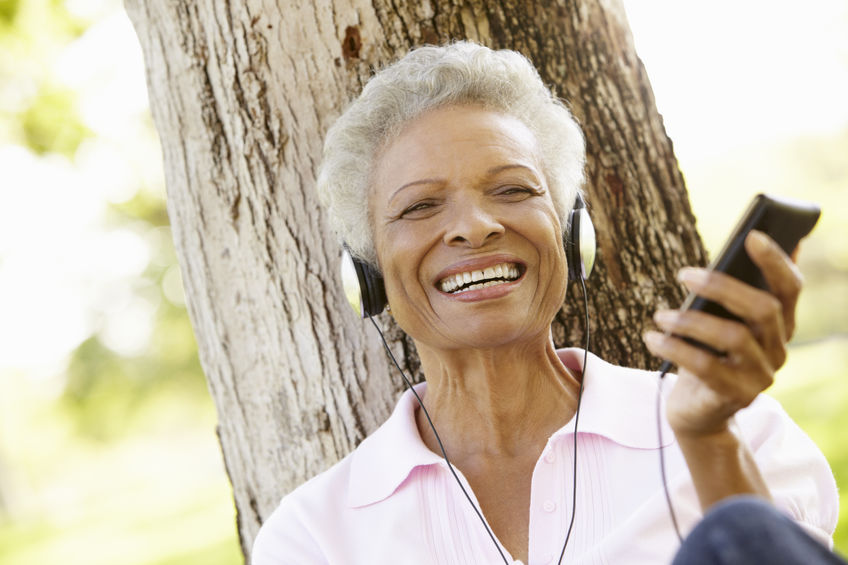 Anyone who has worked or lived with those who have dementia will know that a well-chosen tune or piece of music can be instantly soothing and spirit-lifting. Music seems, in many cases, to be able to re-ignite those parts of the brain that are clouded by dementia.

So here at Dementia Network we were thrilled to learn about a brilliant project being run by the radio station Jazz FM and the charity Chiltern Music Therapy, which collects donated iPods and fills them with playlists of music designed to stimulate those living with dementia.

Called the ‘iPod Pharmacy’, the project asks listeners (and anyone else!) to send in their old, unwanted iPods (and chargers too). It then cleans and reloads the iPods with a selection of music tailored to the needs of each individual. The project has seen lots of success with dementia patients who live in homes, such as Roger.

Roger lives in a care home and was referred to a weekly music therapy group to help improve his mood – he often became distressed and agitated, a common side effect of the disease. When he began to take part in music-making or singing along to his favourite music, his mood completely transformed. He becomes less confused, more aware of his surroundings, and also communicates with other residents – smiling and laughing.

To support this positive change, Roger’s music therapist recommended he received an iPod from the #ipodpharmacy. The music therapist worked closely with Roger, his family, and the home staff to create a personalised playlist of his preferred songs and music, which all help him to relax and stop him feeling agitated during any periods of distress. The home are now able to offer Roger the opportunity to listen to his playlist whenever he is having a difficult day and help him to re-connect with himself, those around him and the music he loves.

If you would like to help by donating an old iPod, you can send them to The iPod Pharmacy. PO Box 917, Chesham, HP5 9DG.