Self Isolating – films to watch with someone with dementia 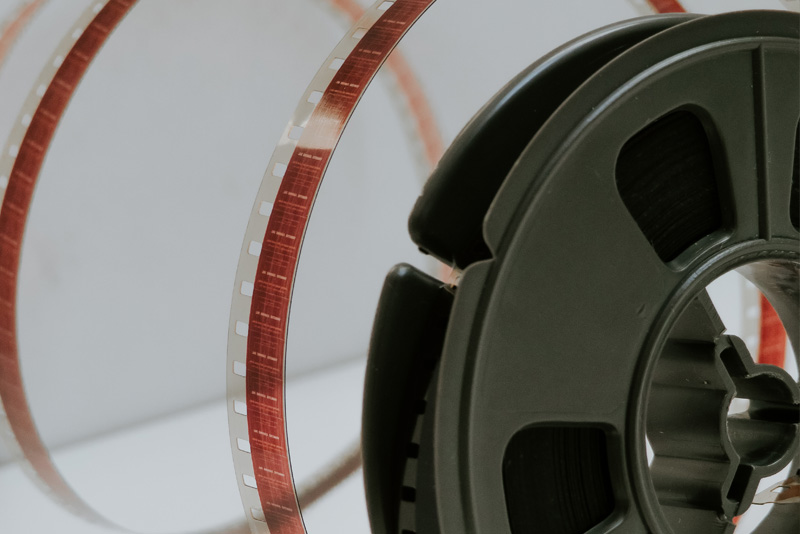 Dementia UK  have put together a list of films that are particularly suited to someone  living with dementia. The list focuses around films which have music, interactivity and simple plotlines at their heart.

Mama Mia, The Sound of Music, My Fair Lady, South Pacific were chosen for their ability to enable the viewer to sing along with the many well known songs that are featured. Mama Mia in particular was singled out due to the high level of familiarity people have with Abba’s music.

Comedy, especially the slapstick variety was also recommended. Movies featuring Laurel & Hardy, Charlie Chaplin and Mr Bean brought enjoyment and distraction in an easy to understand format, the ‘physical’ nature of these types of comedies makes them very easy to follow

The list is a great starting point but remember that because no experience of dementia is the same, you are best placed to know which films are likely to  appeal to the person you are caring for.