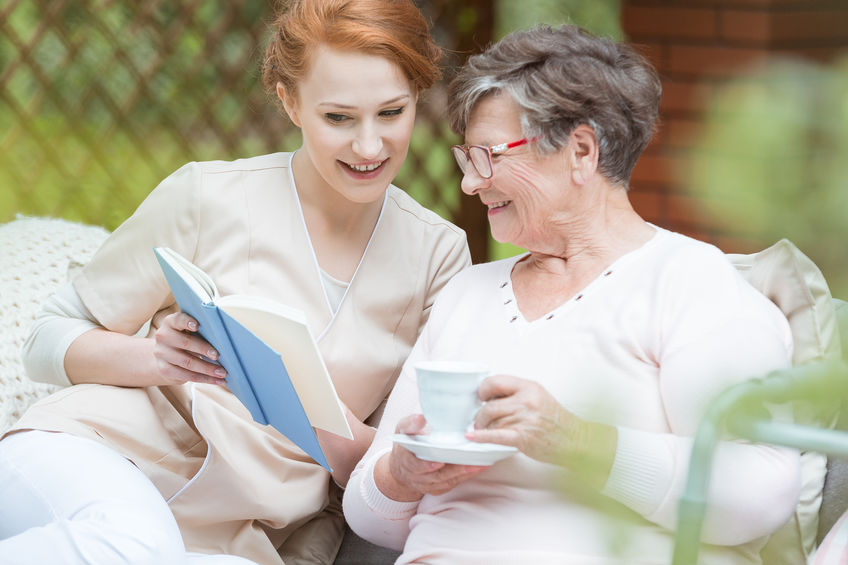 Did you know that September is World Alzheimer’s Month? The annual event includes World Alzheimer’s Day on September 21. This is a chance to campaign and raise awareness about the stigma that still exists surrounding dementia. Organisations and individuals everywhere can get involved by supporting the campaign theme (which, as last year, is ‘Let’s Talk About Dementia’) during September, and remembering to discuss dementia with family, friends and colleagues. The hope is that we can show how it’s possible to overcome obstacles and help people to live well with dementia.

A few dementia facts that highlight the importance of the campaign:

These actions don’t have to be time-consuming. From visiting someone you know with dementia to being more patient in a shop queue, every action counts! Dementia Friends can also get involved with things such as volunteering, campaigning or wearing a badge to raise awareness. Many people who become Friends have seen firsthand how devastating dementia can be and how isolating – this movement is one way to help combat that loneliness.