Singing from the Heart 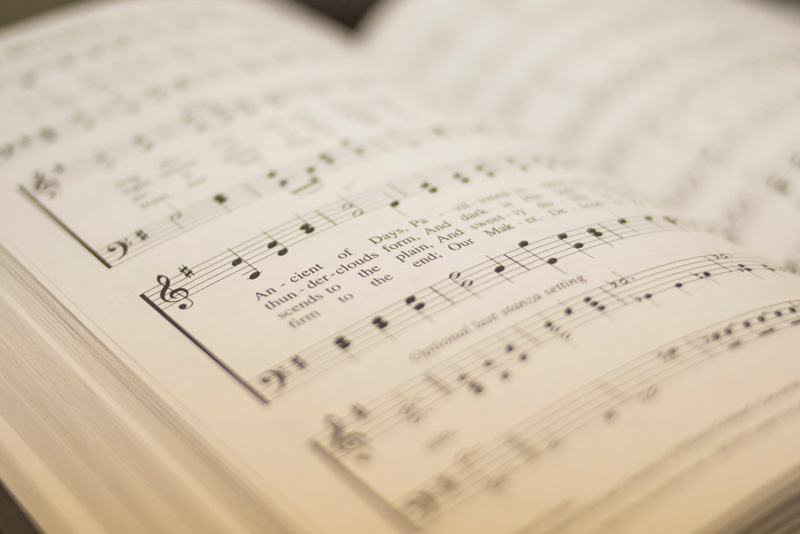 A weekly group based in Leicester is using the power of music to bring respite and enjoyment to people living with dementia.

The group sprang out of an Alzheimer’s Society group, Singing for the Brain. When the funding for the group ran out a year ago Kyle and Christina decided to carry on the work as a non-profit organisation, having seen the benefits their group was bringing to the people they worked with.

The first part of the weekly meets is given over to social activities, with refreshments and chat. Then they start with seated warm-up exercises that stimulate the circulation and breathing, and introduce their welcome song. The session is not about being a great singer, but uses singing to initiate remembrances and chat. The music can be from anywhere, even old television adverts – remember the Hovis tune? This is a popular one! Some action songs are used, as well as partner songs and rounds. They also use visual props such as large picture cards of singers or TV animals, to jog memories. There is usually lots of laughter, sometimes some tears, and plenty of conversation.

Christina and Kyle, who are both from musical backgrounds, and both of whom have experience with dementia, note that often new attendees or observers can’t tell who has dementia and who doesn’t, such is the success of the class.

‘We are very keen to set up further groups and have begun to do so,’ said Christina. ‘There is a second monthly group in Eyres Monsell, and we’ve had lots of interest from other organisations too.’ The duo are also keen to set up a group for the large Asian community in the city, and are looking for a leader from within that community.

“People often say ‘I didn’t know it would be so much fun,’” said Christina. ‘We are about to celebrate our first anniversary as Musical Memory Box and are excited as to what the future holds. Watch this space!”