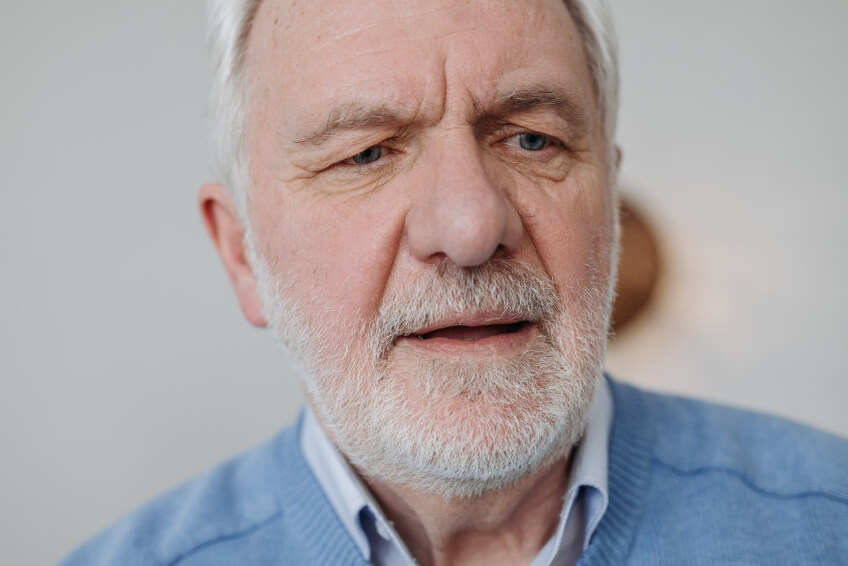 Though dementia generally involves memory loss, memory loss does have different causes. So memory loss alone doesn’t mean you have dementia. However if instances of memory loss and forgetfulness are becoming more frequent and there are other symptoms present then there may be an underlying condition that requires investigation.

Common dementia symptoms can include:

If you are concerned that you or someone you know is exhibiting some of these symptoms then seek medical advice. In preparation for visiting your doctor or healthcare professional try and keep a diary of what symptoms are being exhibited and how often. This can help identify patterns of behaviour that may help with a diagnosis.

As mentioned previously, having symptoms associated with dementia does not mean you have dementia. There are many other medical conditions that have the same symptoms and that is why a correct diagnosis is crucial.