The MIND diet – can what you eat help to keep dementia at bay? 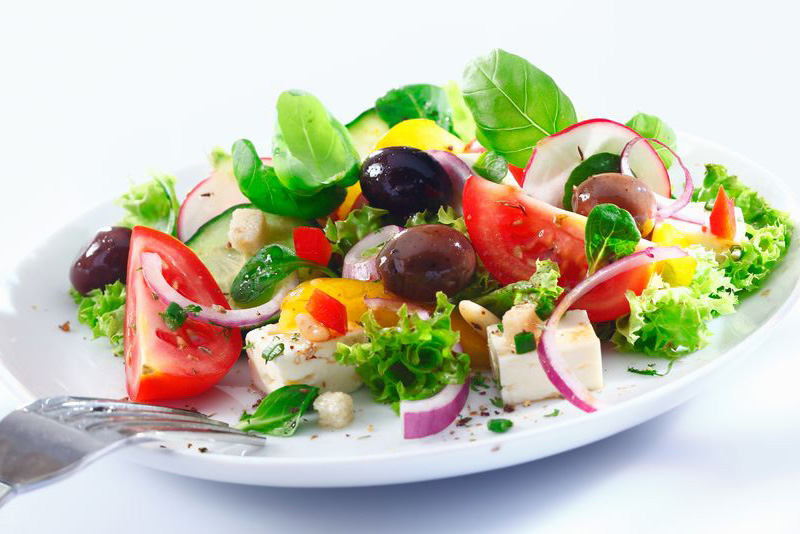 Growing evidence has shown that what we eat can play a significant part in helping to keep our brains active and healthy. Staying healthy should be priority for us all, regardless of our age. It’s never too early or too late to adopt a healthy eating regime and this is even more important for anyone facing dementia.

The dietician Angela Murad wrote for the Mayo Clinic, ‘Observational studies suggest the diet can reduce the risk of developing Alzheimer’s disease by up to 53 percent as well as slow cognitive decline and improve verbal memory.’ She suggests adopting even just one or two of the diet’s recommendations to improve brain health can make a difference.

So what is the MIND diet? Well, largely it is based on a Meditteranean way of eating, so it won’t come as any surprise to hear that it focuses on cutting down red meat, eating leafy veg and fruit and ‘good’ fats and keeping alcohol to a minimum. What they have discovered though, which is interesting news for the world of dementia, is that berries seem to play a particularly important role in brain health. Eating two good portions a week, it is claimed, can help slow brain degeneration.

The diet was developed specifically to help improve brain function and reduce dementia, and is a combination of the Mediterranean diet and the blood pressure-lowering DASH diet. Olive oil should be the primary cooking oil in your diet, and you should avoid eating more than a single serving of cheese each week.

Among the MIND diet components are 10 “brain-healthy” foods:

A study of the diet by researchers from Rush University Medical Center in Chicago, and Harvard School of Public Health in Boston, helped dietitians come to their conclusions.  Some 960 participants, with an average age of over 80, without dementia, completed food questionnaires and brain function tests each year for an average of five years. The study found those who stuck closely to the MIND diet had brains about eight years younger than those in the study who didn’t.

“Previous research suggests that the MIND diet can reduce the risk of developing dementia, and now we see it could also slow down the cognitive decline normally seen with age.”

“It’s important that people realise there are several steps you can take to reduce your risk of dementia, in addition to a healthy balanced diet, including being physically and mentally active and not smoking.”