Type 2 Diabetes and the Dementia Link 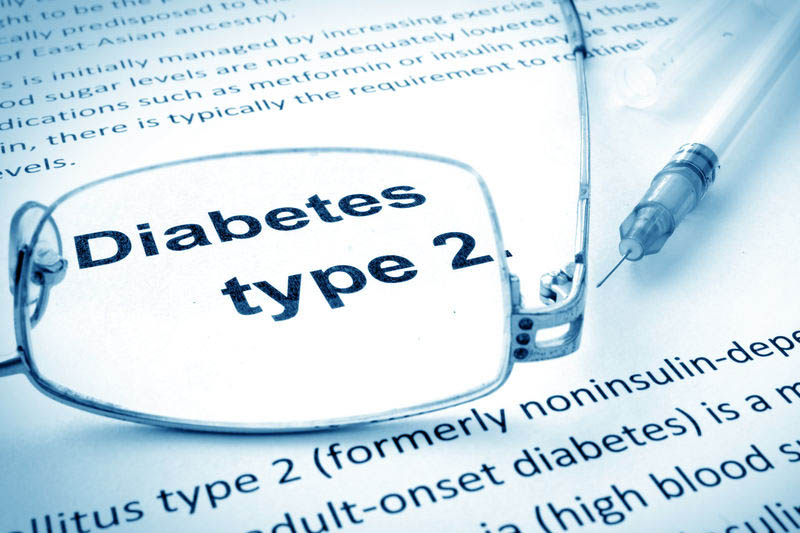 Studies have clearly demonstrated that type 2 diabetes can be a risk factor for Alzheimer’s disease and vascular dementia because cardiovascular problems associated with diabetes are also associated with Alzheimer’s disease and dementia. However, an estimated 1 million Britons are believed to be living with the condition without even knowing they are, which puts them at even greater risk.

Experts at the University of Southern California have discovered that those with untreated diabetes have a higher risk of developing dementia. The study of 1,300 adults aged 55 or older discovered that dementia patients with untreated diabetes, developed it 60% faster than those who had been diagnosed. The research supports NHS advice, which states that the earlier diabetes is diagnosed and treatment started, the better. Particularly as diabetes has been shown to be a precursor to other medical conditions.

The USC study reveals the true threat of untreated diabetes, which over time, can lead to blood vessel disease. Diseased blood vessels increase the risk of dementia because our brain needs healthy blood vessels to keep brain cells functioning well. When Diabetes is not controlled, too much sugar remains in the blood and over time, this can damage organs, including the brain. Therefore, controlling blood glucose levels either through lifestyle or medication, could seriously reduce the risk factor of developing dementia.