What does the government’s cap on social care actually mean? 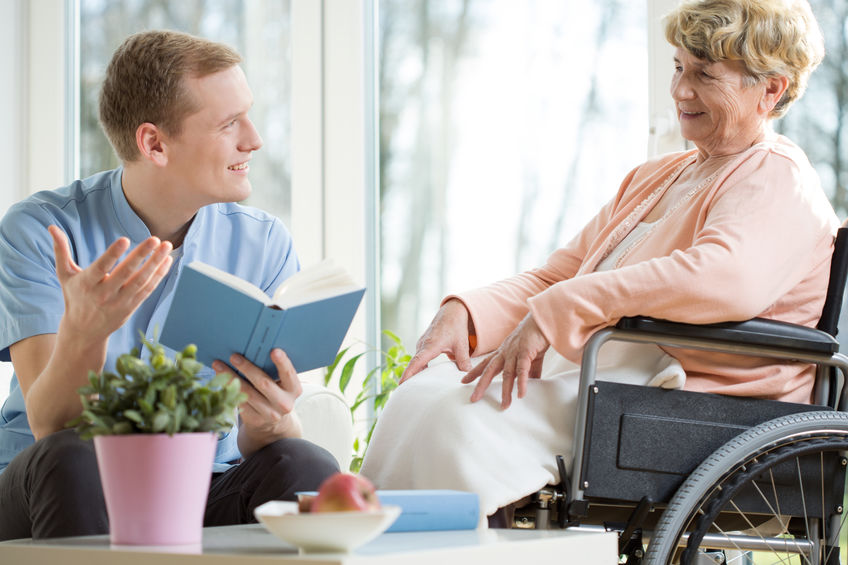 The recent announcement by the government that there will be a cap on the amount that we have to pay for our social care has left many people with a few unanswered questions. The giant overhaul of the NHS and care system announced by Boris Johnson (and the 1.25% rise in National Insurance payments to pay for it all) is meant to address the huge crisis in underfunding in these sectors.

But one key question that needs a clear answer concerns what our money will actually go towards. The plan sounds simple – the £86,000 cap on care means that no one will have to pay more than that for the care they need for daily tasks such as washing, dressing and eating (this can be in a care home or at home). People will no longer rack up “catastrophic” costs, the government says.

But dig a bit deeper and the numbers are not so cheering. The government confirmed to BBC News that the daily costs of living in a care home – such as food, energy bills and the accommodation – will not count towards the cap. In a way this is understandable, as if the person lived at home they would be liable for their own living costs.

However it has not been confirmed how much people should be prepared to contribute towards these living costs. A previous incarnation of the cap suggested people’s contribution to these living costs should be £12,000 (it could easily be raised, of course, and probably will be).

This means that if your care home costs £36,000 a year (the average cost of a care home in the UK), only £24,000 will count towards the ‘cap’ (once you discount the £12,000 living costs). It would then take a resident more than three and a half years to hit the cap. If you live at home and receive care it will take even longer to reach the cap.

The kicker is that statistically, not many people live that long in a care home to take advantage of the cap – most have died within three years of moving in. So in effect, the cap will be of little help to the majority of people.

The government also announced that people with over £100,000 in chargeable assets, including their home where specified, would be required to pay for their residential care in full until they became eligible for free care through the cap or their assets dropped below £100,000. This is a welcome boost as the threshold currently applies to those with more than £23,250 in assets, although it’s worth noting that the current threshold has been in place since 2011, so the real-term value has been eroded significantly since then.

In short, there will still be substantial costs for those needing care, and it remains to be seen whether the 1.25% NI hike will come anywhere close to solving the care crisis. Attracting care workers, filling the gap where underfunding has persisted for at least a decade and funding the new cap is likely to swallow up all the money raised before any improvements to the system can be made.