To be clear, dementia is not a specific disease. The term dementia describes a range of symptoms affecting memory, thinking and social abilities severely enough to interfere with daily functioning. Though dementia generally involves memory loss, memory loss has different causes, so memory loss alone doesn’t mean you have dementia.

Some of the most common forms of dementia are:

Alzheimer’s  is the most common cause of a progressive dementia and is the one most often linked to memory loss. Alzheimer’s disease will cause  ‘plaques’ and ‘tangles’ in the brain, and  deplete the brain of certain chemicals. This depletion can physically change the brain and impact upon its ability to send and receive signals. As the disease progresses, the chemistry and structure of the brain change and this leads to the deterioration of brain cells and an inability to access what was once held by those cells.  Although Alzheimer’s disease can affect people differently, there are common symptoms such as confusion or disorientation, inability to recall recent memories or conversations, depression or apathy.

Vascular Dementia occurs when there is an interruption of blood supply to the brain that results in the death of brain cells. The symptoms of vascular dementia can occur suddenly, following a stroke, or over time through a series of smaller strokes. Not everyone who suffers a stroke  will go on to develop this type of dementia but it does mean you are more at risk. Similar to  Alzheimer’s disease, vascular dementia’s symptoms can develop in different ways. Commonly experienced symptoms might see changes in a persons ability to concentrate, confusion and disorientation and in some cases there may be physical symptoms such as seizures.

Lewy bodies are small, circular lumps of protein that develop inside brain cells, it is not entirely clear why they occur and how exactly they cause dementia symptoms. What is known is that when they are present there are lower levels of chemical messengers and connections between nerve cells are lost . The disease  affects many different parts of the brain and can therefore lead to a variety of symptoms. These might include hallucinations, lack of concentration and loss of control of limbs, disturbed sleep and issues with maintaining attention and spatial awareness.

Fronto-temporal is one of the less common types of Dementia, it occurs when there is damage to the frontal lobe, the specific area of the brain that controls behaviour, language and emotion. When this occurs nerve cells in this part of the brain die off and in the process damage the pathways that previously connected them. Symptoms of this type of dementia are out of character behaviour both subtle and extreme eg. a loss of inhibition in terms of what is both said and done. There may also be changes to speech and the ability to maintain conversations or find the right words. 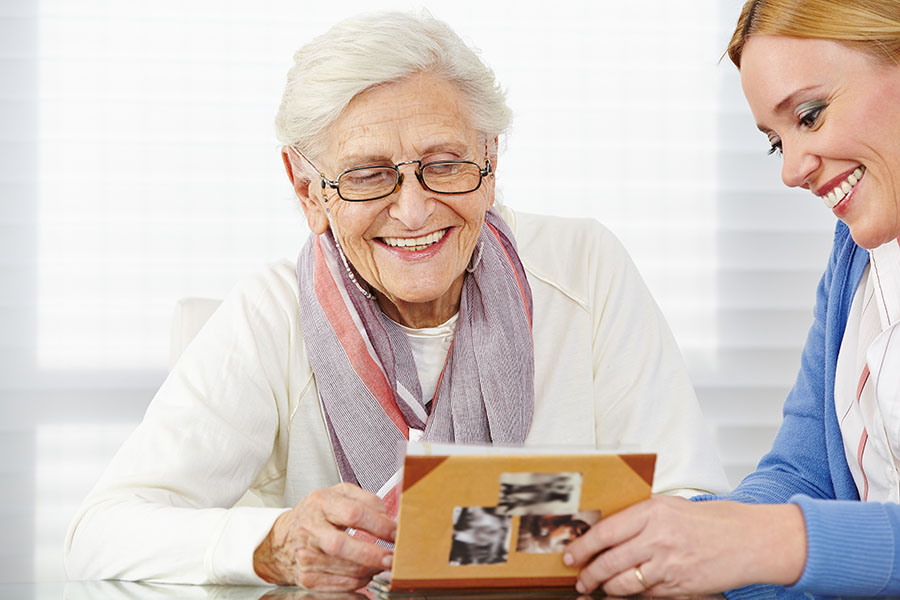 Spotting the signs of Dementia