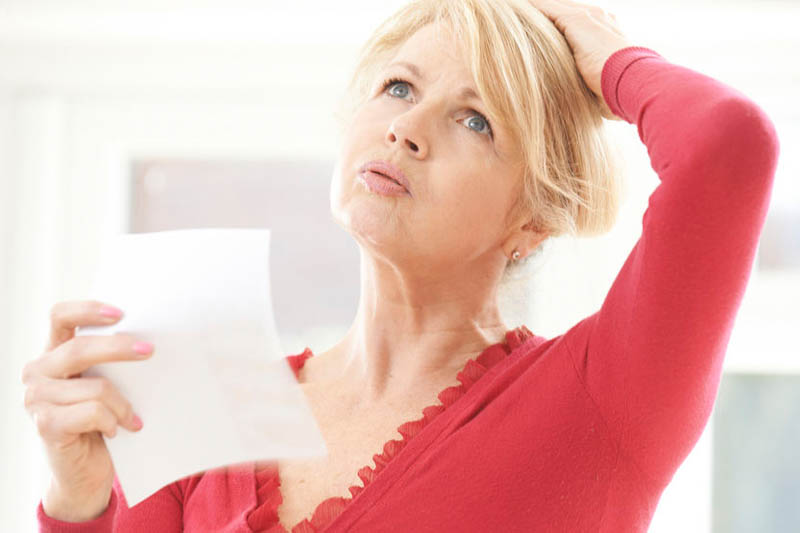 We all understand that dementia is a decline in mental ability, and it’s an illness we traditionally associate with older people. But recently, there has been an increasing focus on young onset dementia. What is it, what are the signs and can be it be treated?

Dementia is considered ‘young onset’ when it affects someone under the age of 65. It is also referred to as ‘early onset’ or ‘working age’ dementia. That said, services around people with dementia are being reorganised to recognise the impact of the condition, and not the person’s age.

What are the signs of young onset dementia?

Dementias that affect younger people can be difficult to diagnose. It can be a case of people being reluctant to accept that there’s something wrong, especially when they’re physically fit and healthy.

Symptoms will vary depending on the type of dementia, but noticeable signs may include:

People often feel uncomfortable or nervous about talking to their GP, especially about something like dementia. There are other reasons why you may be ‘forgetful’ or anxious of course, but early diagnosis means you get the right support as well as access to treatment and therapies.

There are treatments available that can alleviate some of the symptoms of some dementias.  Research into dementia, why it happens and how we can best prevent it, is ongoing and we are learning new ways of preventing and ‘treating’ dementia. As yet, there is no cure, but there are options to explore to help manage symptoms.

From changes in diet to regular exercise and improving your sleep pattern, there are many ways in which your GP and local dementia network can support you with a young onset dementia diagnosis and help you live life to the full.